We know…..who would have thought it was possible, but it is and has been for a very long time.  Now we are sure you feel like you have been lied to your entire lives.  Been told  personally and by the media fat girls can only be “the funny one”, “the smart one”, “the shoulder to lean on one”

And yes, while some of these traits may apply it does not take away from us also being……. 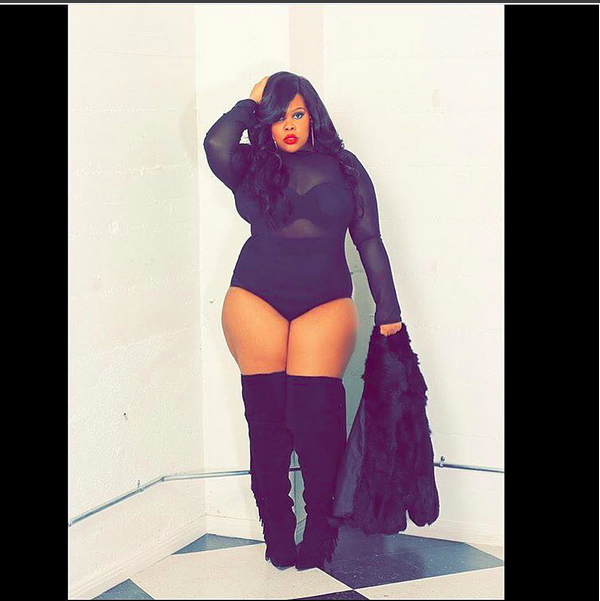 Like we said, this isn’t new information but we are FINALLY seeing evidence of this in the media from the small scene to fashion week.  I’m sure you all recall the scandalous sex scene from “Empire” which included a size 24 Gabourey Sidlbe on a rooftop not only showcasing her flexibility but also receiving the starts of some ‘sexual healing’ from a very muscular and engaged companion. 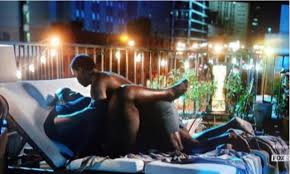 While most of the plus size community was giving Gabby and “Empire” their props and a *finger wagging”  {Yessssssssss Ma’am!}, there were some in the plus and straight size community who felt that the 32-year-old star was too fat to be in a sex scene! WTH?! As if seeing a plus woman receiving affection and attention in a sexual manner was some strange occurrence that caused the entire world order to crumble and fall – When the reality is, this was just another example of a big girl doing her thing and bringing fat girl sexy back! 👊 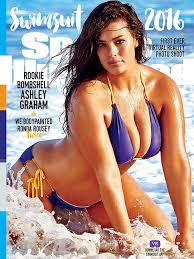 Plus size model, Ashley Graham, also brought fat girl sexy back and made history this past week by being the first plus model to be featured on the cover of Sports Illustrated.  Clad only in a two piece bikini and a sultry expression, Ashley not only destroyed the very notion that plus size isn’t sexy but also plus size is marketable and be contenders in the sex appeal arena and sell!

Lets be clear, bringing fat girl sexy back is not to objectify the plus woman nor to feed some fetish.  It is to educate and condition ourselves and society to see the plus size woman as an individual who has several dimensions and can be both fluffy and a sex goddess!

And there will be times you even have to remind yourself of your own sex appeal and you can’t depend on society or your mate to tell you. Just doll yourself up, put on that jam that takes you to the zone, look in the mirror and tell yourself,

Until next time, live F.A.B. with no regrets! 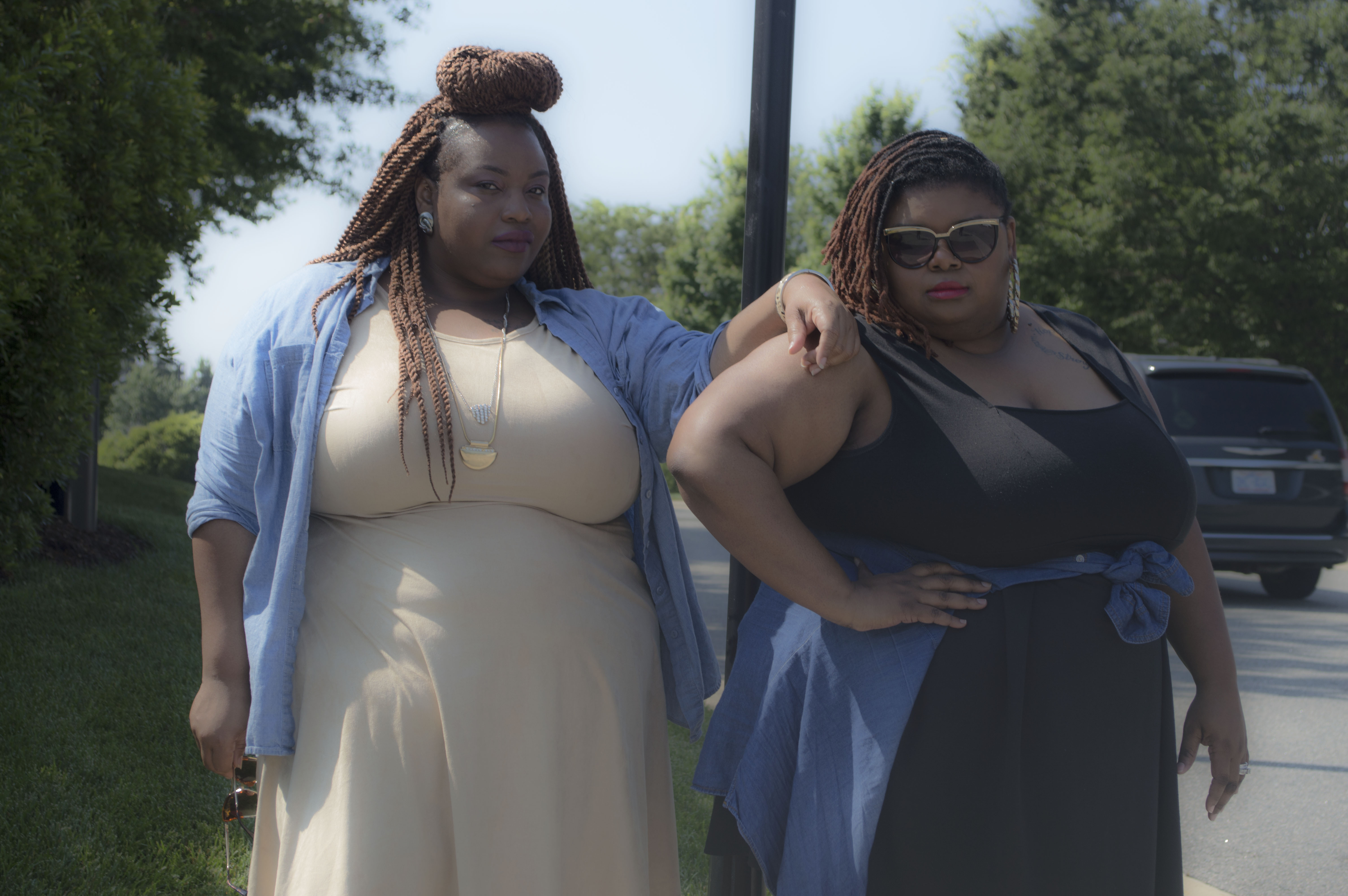