Summer is just around the corner and that means several things: Rompers are the official uniform for the next 4 months, the grill shall stay hot and always ready to burn and most of all….  music festival season has begun!  During this season, festivals are held from all points of the world from the Essence Festival in New Orleans to Fuji Rock Festival in Japan and they feature some of the hottest and talented artists.

Such a gem takes place in my backyard in  Durham, NC and it is called The Art Of Cool festival.  The The Huffington Post has referred to the festival as the “Coachella of Jazz.”  The Art of Cool festival or AOC Fest, is a 3 day musical sensation in the Bull city featuring over 20 something performances by national artists in local venues as well as innovating conferences and stylish pop up shops. As an avid concert goer since my first attendance to the Warp Tour 96″, I have to agree with the Post, its the Coachella and so much more. This was my first year to attend the festival but I will go on the record and say, it surely will not be my last… a long time love affair as begun! 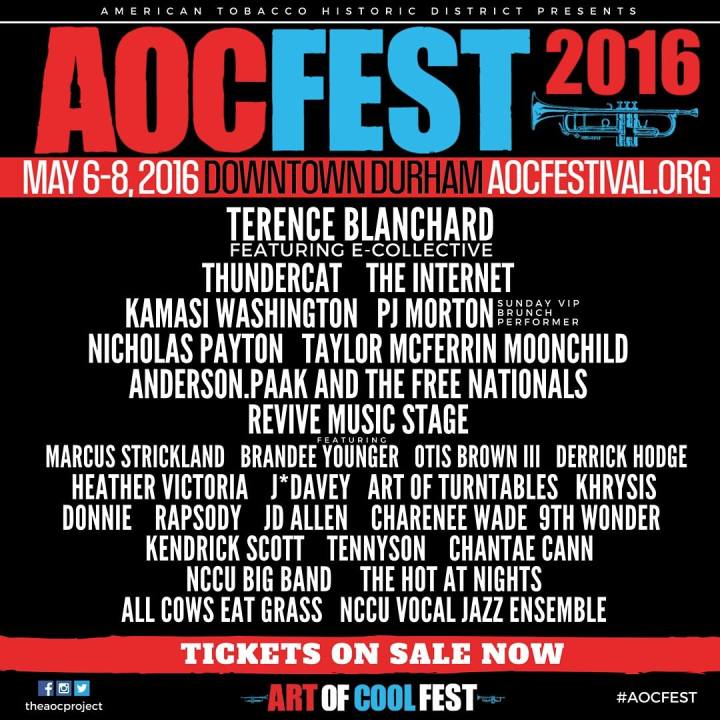 This was the first year the stars had aligned and I was actually in town during AOC fest.  Also, by KikiSol won two tickets at the AOC fest meet and greet soooooo it was something like destiny for me to attend this year.  I didn’t make it out for the Friday shows because it was Friday and I am old but I made sure I was out early on Saturday, as I wanted to take on the full AOC experience. And what an experience it was! 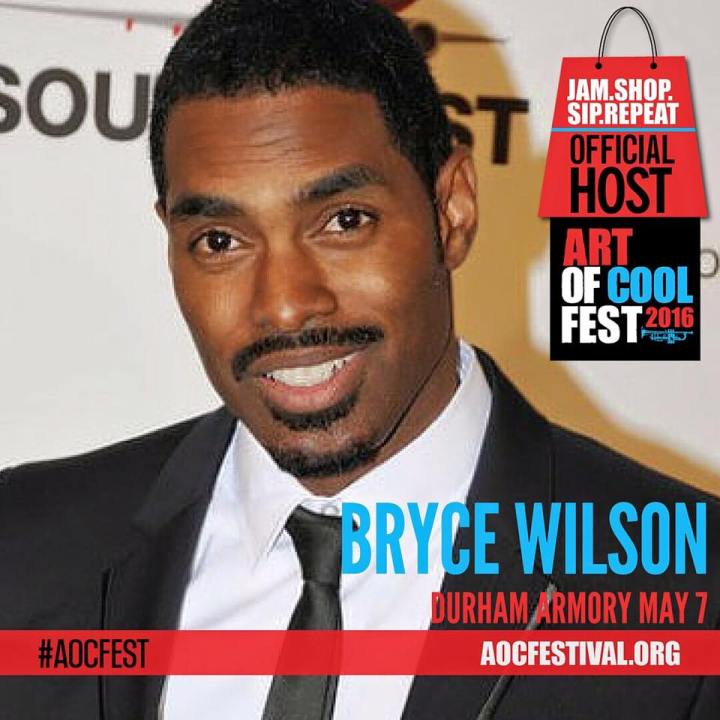 My first stop on my AOC fest love train was the JAM.SHOP.SIP.REPEAT shopping event at the Durham Armory. You know the fashionista in me can not miss an opportunity to go shopping. And that I did! The venue was quite spacious and was free flowing once you checked in. Admission was $5 or free if you had an AOC wrist band( always have an AOC wrist band…. it gets you into everywhere… almost….

The vendors were a collective group of diverse products and brands that assisted in creating the art of cool shopping experience. What better way to reflect YOUR art of cool then in your style? From unique music inspired tees from Musichead Collection to F.A.B eyewear from EZ on the Eyes and Red Frame Accessories , stylish accessory from Inner Vixen Boutique , I was highly impressed with the vendor selections as it was an introduction to brands I had never heard but they were definitely pieces I would rock( and did!) 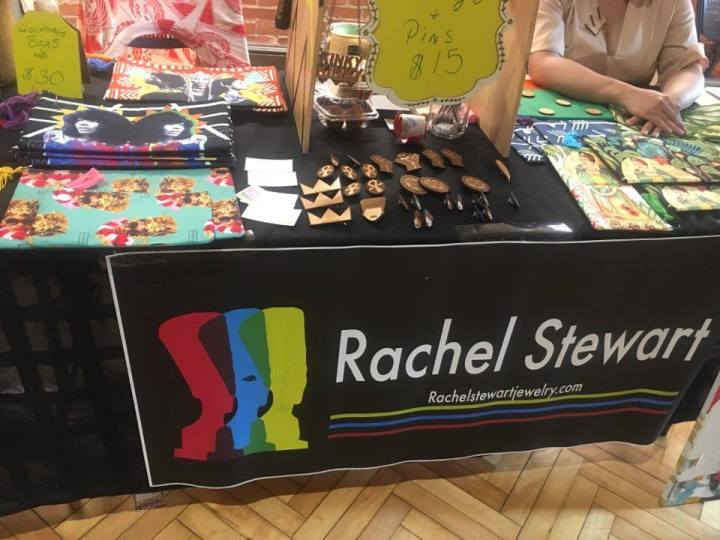 I even had the pleasure of meeting Rachel Stewart of Rachel Stewart Jewelry which made me act like a straight up school girl.  I live for her clutches and handmade accessory pieces and couldn’t leave this even without taking this beauty below home with me. 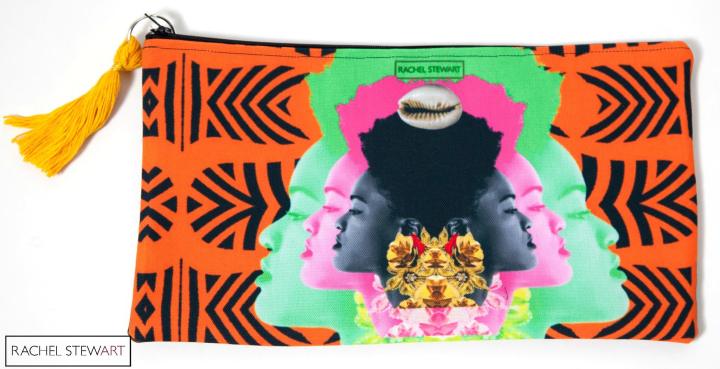 AOC fest also provided the perfect soundtrack to the event with live band performances during the shopping.  I heard several raves about performers such as The Fuzz Band but was unable to catch them. I did, however catch  Caique Vidal and Batuque.  This band was beyond energetic and fun. The mix of horns and drums with smooth South American moves had the crowd engaged and dancing. Even Ms. Harriet, a 80+ attendee showcased her dancing moves to Vidal’s percussions and let her hips do the talking. 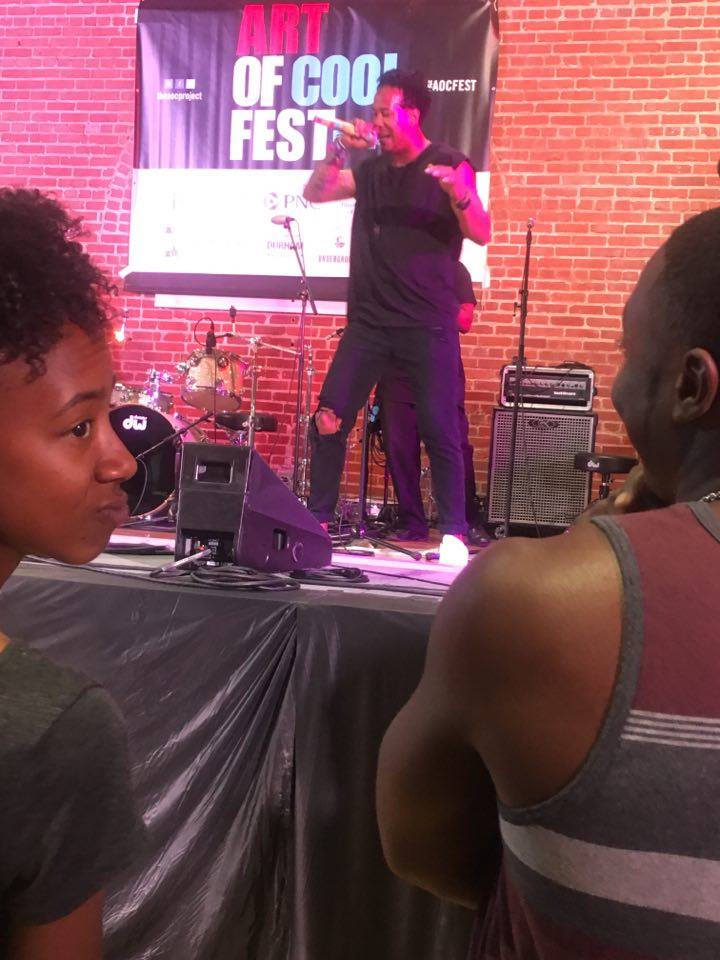 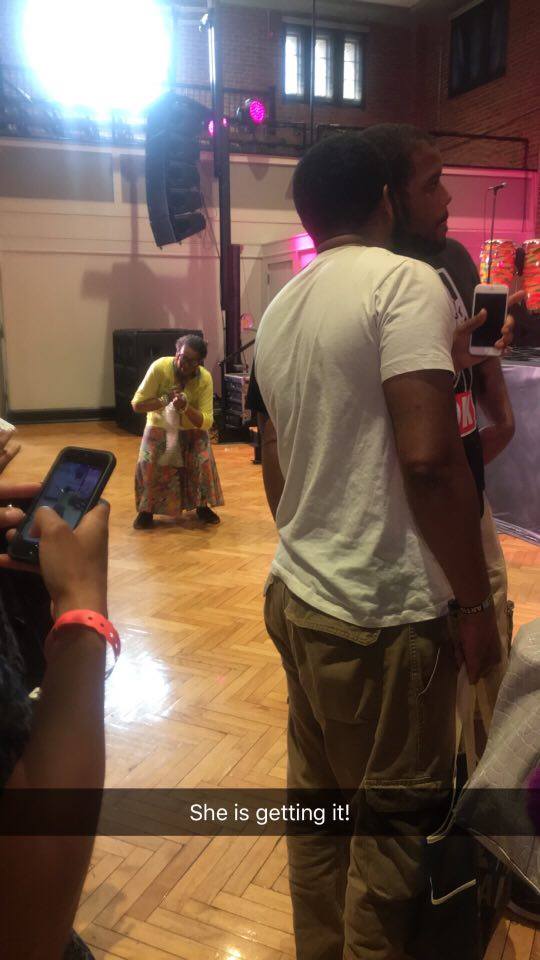 The event ended around 5 pm and I finished the night catching The Internet and J’DaVey   shows ( which will have to be a whole nother post because it was beyond this world!!) but before the show, I grabbed me a beef pattie from Lee’s Kitchen sat on the stoop with my people and reflected on the day’s great finds and music. It was pretty clear,  JAM.SHOP.SIP.REPEAT was the perfect fusion of music and style. Art of Cool you are definitely leaders of the new cool. 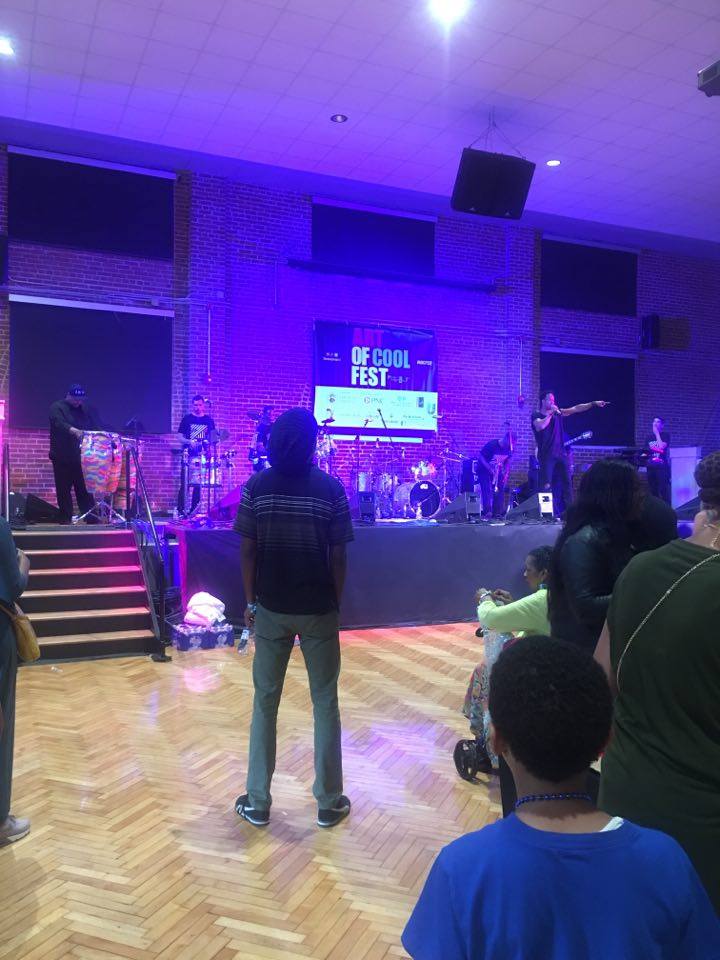 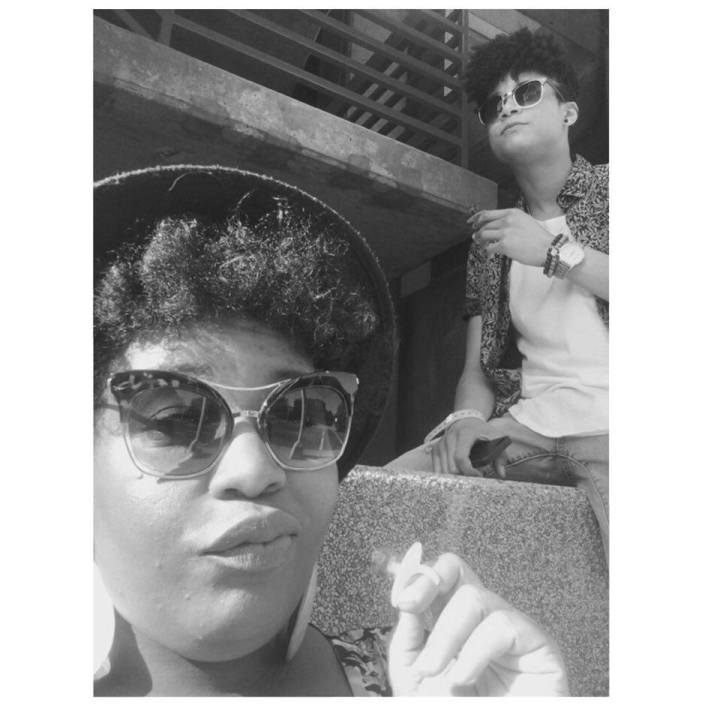 What summer festival are you looking forward to?

Until next time: Live F.A.B. with no regrets!

One thought on “Out & About | Art of Cool: JAM.SHOP.SIP.REPEAT”